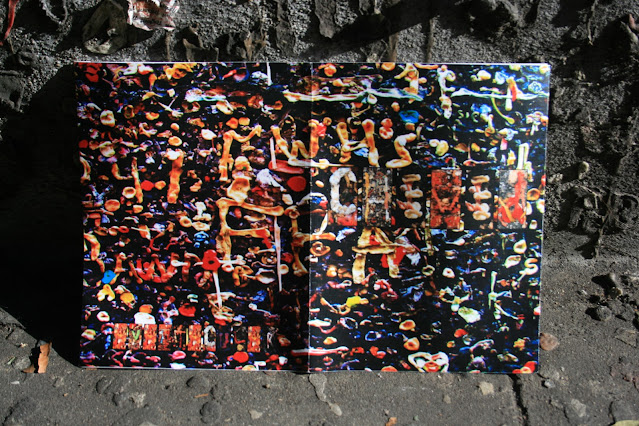 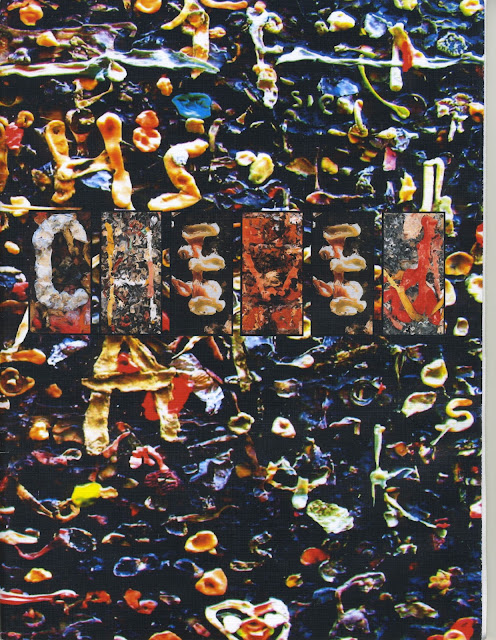 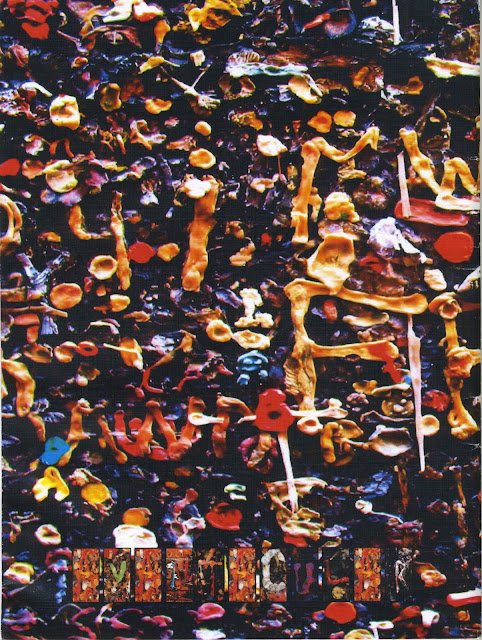 Bubble Gum Alley, a narrow brick walled walkway between two stores, connects a small street surface parking lot to Higuera, a San Luis Obispo one way downtown street. Gum on brick first appeared anonymously in the early 1960’s. After cleanup efforts proved futile, local youth openly stuck chewed works with varying skill on brick surface and in mortar seams. Eventually, from far and near, others came to press gum wads onto brick, in mortar seam or atop a previously pressed wad. Others stood for minutes chewing a variety of colorful and tasty choices in order to carefully form initials, a word or words or a shape. As an added accent, some used gum to anchor paper and other materials.
The alley has become a popular sight-seeing attraction. Visitors shudder in a hypochondriac germ jumping fear or shake disapproving heads or laugh or stand in awe contemplating possibilities.
In the winter of 2005, I began photographing various sections of the walls with a used small digital camera given to me by my bonus daughter, Amy Franceschini, a highly regarded multimedia and environmental artist. I continued capturing images, textures and letters over the next few months after delivering bagged micro-green sunflower sprouts and wheatgrass flats to our local customers. This series began my return to the camera after a thirty year hiatus, except for the documentation of the Chumash solstice sites I had recovered.
My father was an award winning amateur photographer who at one time wished to open a photography business in Pittsburgh. My first camera was a little box item, a Brownie made by Eastman Kodak. While not absorbed by the camera nor photography in general, I spent many hours in the dark room and around my father while he took and developed landscapes and portraits. I learned, mostly unconsciously as I look back upon that time, by watching. During my stint as a draftee in the army in Germany, I bought a SLR Japanese camera. I used it for several years until becoming tired of seeing and sensing the world around me through a camera lens. I set the camera aside.
Chewed is a series of highly altered digital photographs carefully guided through digital programs, none of which are photoshop. The photo is meant to remain hidden below the surface much like the bricks under the gum. These are my first Photons.
Unknowingly, my Photons and more recent works for the Rune volumes answered the call made by the internationally renowned Japanese visual poet, Kitasono Katue, for poets to let go of the pen and pick up the camera. Kitasono’s later visual poems were photos of his sculptured works. He called these Plastic Poems, having discarded concrete poetics in the early 1950’s. In Karl Young’s introduction to Oceans beyond Monotonous Space: Selected Poems of Kitasono Katue, Young traces the movement of the poetic image from the mind to an actual physical image. Kitasono was one of the early pioneers to wed photography and poetry. January 11, 2011 Oceano, CA 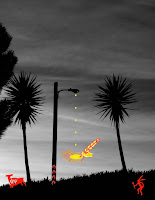 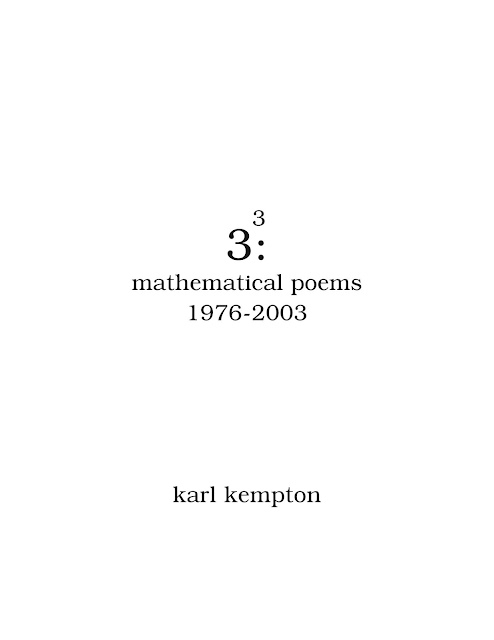